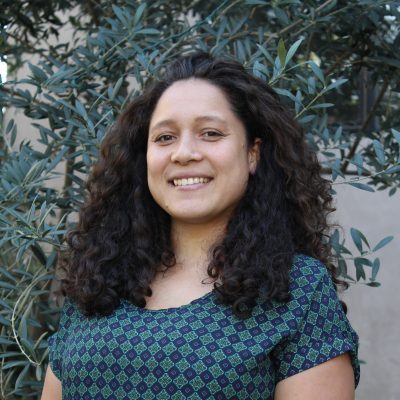 Director of State Policy and Advocacy
She / Her / Hers

Sabrina is a daughter of an immigrant from the Philippines and is the youngest of 4. She comes from a mixed race and multi-ethnic family. Sabrina is committed to and passionate about economic and racial justice. During her time in graduate school at the Goldman School of Public Policy, she worked with a number of policy organizations on issues such as affordable housing, access to school meals, and human services. As a former Emerson Hunger Fellow in the 18th class, she helped to improve CalFresh/SNAP access for people who are unhoused and worked to increase school meal participation rates among children living in poverty. She joined the FreeFrom team in December of 2019. Since joining, she has worked to lead FreeFrom’s state level policy initiatives with a goal of passing survivor wealth-centered legislation in every state. Sabrina also holds a B.A. in Peace and Conflict Studies from UC Berkeley. In her free time she enjoys baking, yoga and hiking. She rarely says no to adding a new plant to her home.